On Saturday, November 4, 2017 hosted their annual awards dinner to recognize the accomplishments of individuals of the fire company as well as celebrating another year of volunteer service to KPVFC.

The event was hosted by KPVFC in their banquet hall. The event was catered by Adele’s Creative Catering with music provided by Showtime DJ’s and centerpieces by Stacey Ballard Floral Design.

Congratulations to this year’s award recipients as well as all our dedication, support and hard work by our volunteers! 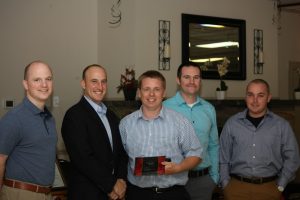 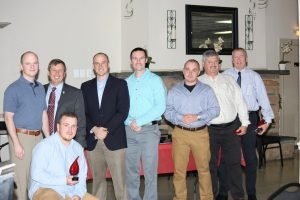 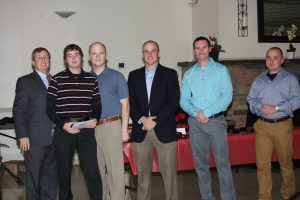 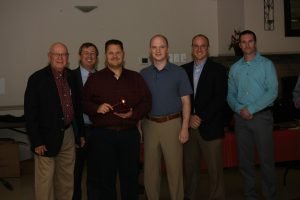 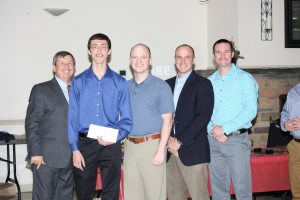 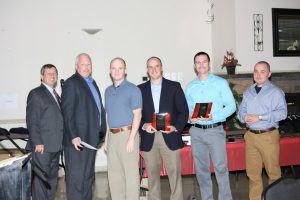 The committee was responsible for the design and purchase of our new pumper/engine.  The new engine has received accolades for its simplistic design that meets the current needs of the fire service in Upper Merion Twp. It also came in under budget. 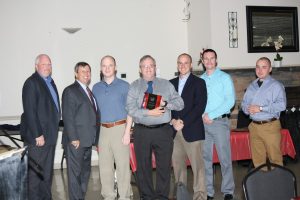 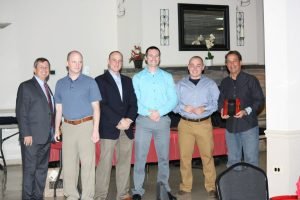 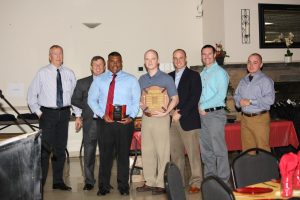 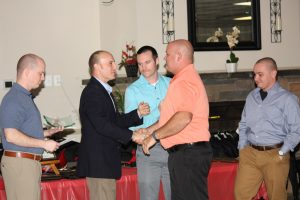 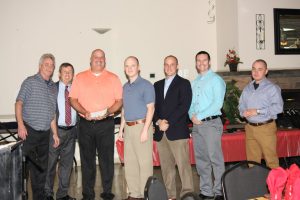 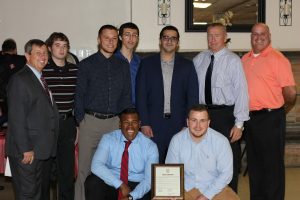 This message is only visible to site admins
Problem displaying Facebook posts.

Error: This Page access token belongs to a Page that has been deleted.
Type: OAuthException
Code: 190